Are you facing Gum bleeding problems after brushing teeth, red swollen gums, the formation of deep sacks around teeth, and teeth shifting?

Then you must immediately consult a dental doctor.

You might be going through Pyorrehoea.
Pyorrhoea, popularly known as periodontitis, is gum disease. It is the most common disease which troubles 65% of the Indian population.
In this, the nerve named as periodontitis gets inflated. The bacteria from another colony of enzymes, acids, and toxins. It forms in a space between gums and teeth where a nerve surrounds and supports the teeth. Due to this, it deteriorates the alveolar bone that supports the root of teeth. When it gets severe, then you end up losing your teeth. Losing teeth is the final stage of worse pyorrhoea. Before the pyorrhea gets matured, it forms a layer around teeth called gingivitis.

How is it treated?

The treatment depends on the conditions of your gums. The treatment may go from non-surgical to surgical procedures. Gingivitis can be reversed by following professional treatment, including professional cleaning twice a year, and daily flossing and brushing teeth.
Regular use of Antibacterial mouthwash to clean the mouth inhibits the growth of bacteria.

What should be taken into consideration post this treatment?

You have to unfollow few habits for the betterment of your tooth health.

1. No smoking
2. Maintain a balanced diet.
3. Avoid clenching and grinding of teeth.
4. Do not take stress.

Feel free to drop a comment in the below comment section if you have any of the above symptoms.

We will be happy to reply to you. 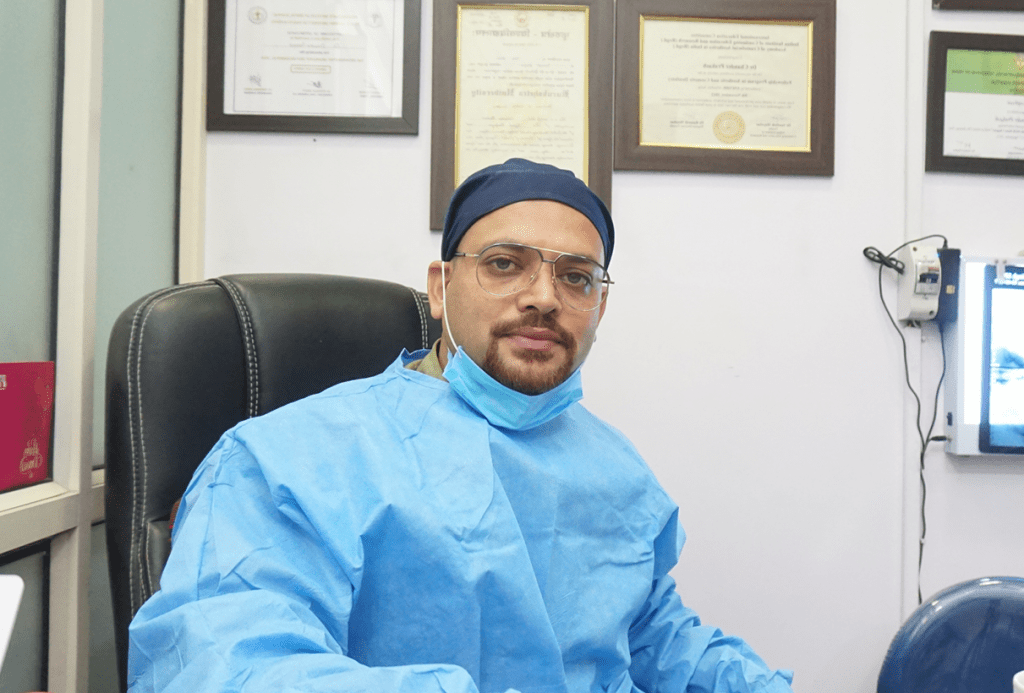 Find Us On Map

Send us an email